The Wyoming School Foundation operated only through volunteer efforts from its inception in 1965 to August 1996. During those years, the focus of the Foundation was to raise limited funds for specific requests from the superintendent. 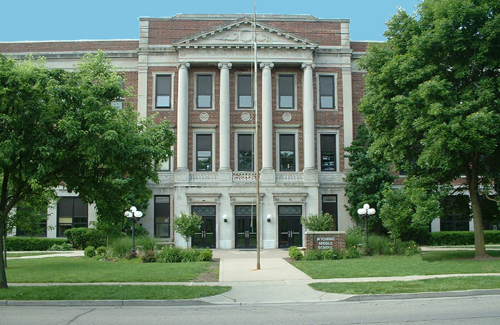 In 1996, the Wyoming Board of Education and the Wyoming School Foundation Board of Trustees recognized the uncertainty of state funding of public schools, and, together, made the decision that the Foundation needed to become a continuing fundraising force among the citizens of Wyoming and alumni around the world. It was their goal that the Foundation would become a significant source of alternative funding and endowment for the Wyoming City Schools and thus provide a measure of financial independence from state funding sources.

To mark that commitment, the Foundation hired its first professional executive director in 1996 to build the organization, to provide leadership and support for its volunteers and to establish a development program.

Since August of 1996, the Foundation has created a strong infrastructure for its administrative, marketing and development functions. The Foundation is privileged to be stewards of the many gifts of support from generous alumni and community members that ensure the Wyoming Schools maintain a competitive edge and stand out among other school districts.

Get The Word Out